It’s Tuesday so it must be time for another edition of INVENTOR TRIVIA! 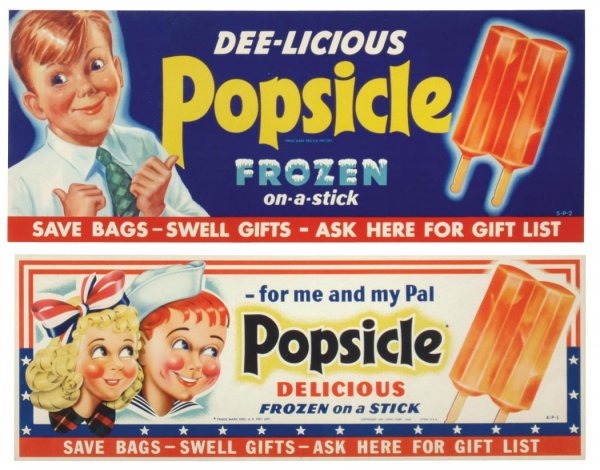 In 1905 eleven year old Frank Epperson was attempting to make his own version of soda pop, a popular new drink. After mixing some flavor powder with water, young Frank was called to bed, leaving his concoction in a cup on the back porch. Over night the temperature dropped below freezing. When he awoke, Frank found the liquid frozen solid, the stirring stick still sticking out the top. Behold, the Popsicle was born! 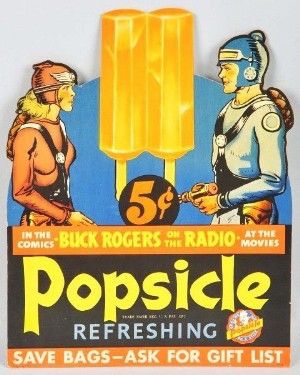 Apparently Mr Epperson didn’t appreciate the appeal of his frozen treats because he didn’t end up patenting it until 1924 after he served them at a fireman’s ball and received rave reviews. Originally marketed as the Eppsicle, Frank later changed the name after his children started referring to them as Popsicles! 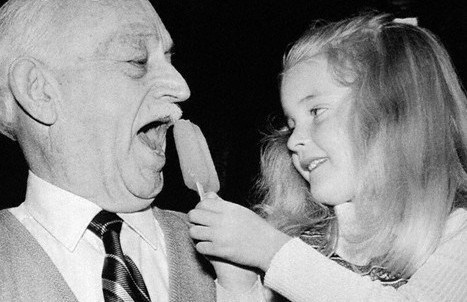 Frank Epperson with his granddaughter

Thank goodness for that! Can you imagine calling to a bunch of kids playing outside on a hot summer day, “Hey! Who wants an Eppsicle?!” 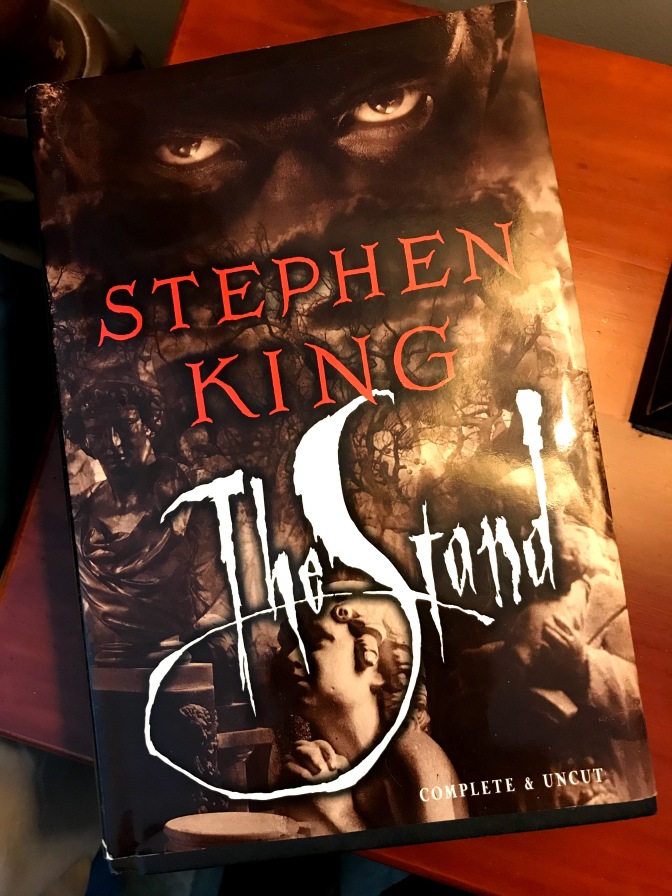 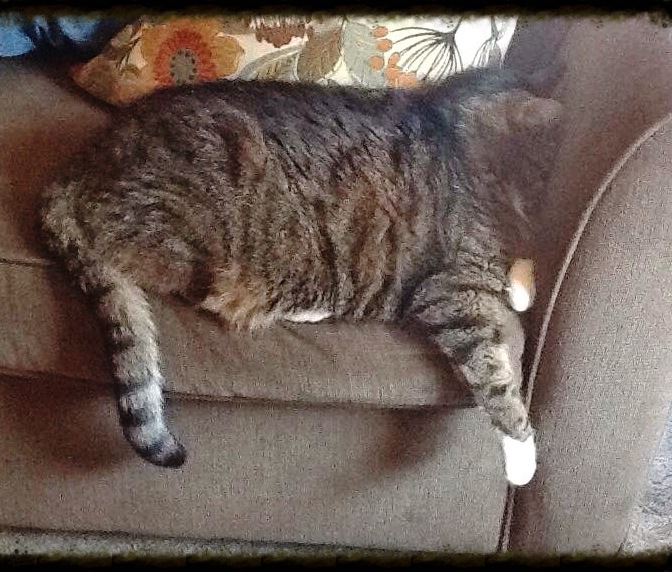 Mindful exploring, through the eyes of a viking daughter.